Appointed as Business Banking Senior Executive Vice President at PT Bank JTrust Indonesia Tbk in July 2021. He has gained experience and career in national and international financial institutions namely in 2017 - 2021 as Assistant Director of Corporate Banking at PT Bank Shinhan Indonesia, in 2010-2017 at Corporate Banking PT Bank Maybank Indonesia Tbk and previously in 2006 - 2010 at PT Bank Rabobank Indonesia, Global Banking and M &A. In addition, in 2001 – 2006 he pursued his career at banking investment PT Danareksa Sekuritas and in 1993 – 2000 at the Asian Development Bank in Manila, Philippines. He completed his MBA program at Manuel Luis Quezon University in Manila, Philippines.

Appointed as Human Capital and General Service Vice President of J Trust Bank since 2019. She also serves as Corporate Secretary of J Trust Bank since January 29, 2020. Previously, she served as Compliance Head (Executive Vice President) of PT Commonwealth Bank Indonesia in 2017-2018 and Compliance Head (EVP) of PT Danamon Indonesia, Tbk in 2009-2017. Prior joining Danamon Indonesia, she used to work as a Business Support Head (Vice President) ABN Amro NV Indonesia during 2006-2009. She obtained her Bachelor of Business in Accountancy (with distinction) from the Royal Melbourne Institute of Technology, Melbourne, Australia in 1988.

Appointed as Treasury Executive Vice President of J Trust Bank since 2019. Previously, she worked in PT Bank QNB Indonesia as Treasury Sales Head in 2014-2015 with latest position as Head of Treasury of PT Bank QNB Indonesia in 2015-2018. She once worked in the Royal Bank of Scotland as Corporate Risk Solution Director in the 2009-2013 period. She received Bachelor of Economics degree in Management from Atmajaya University in 1994. 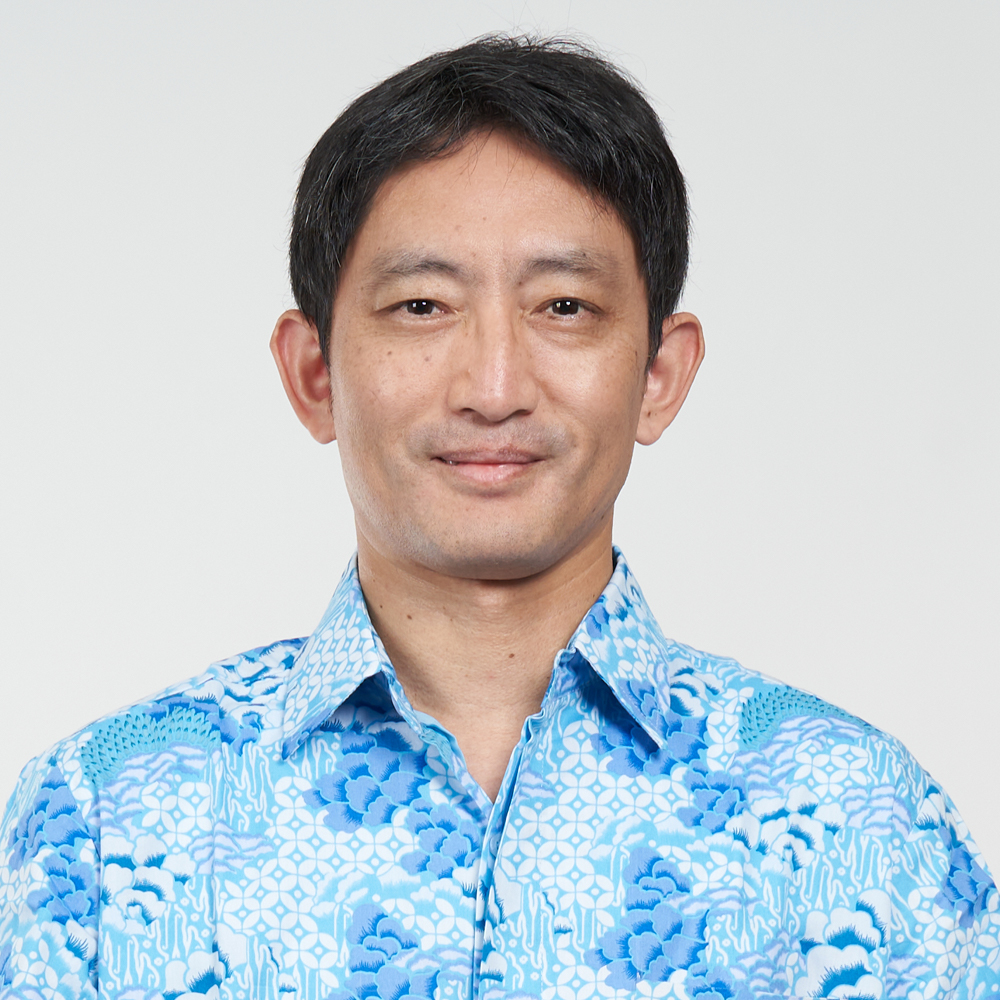 Appointed as Risk Management Executive Vice President of J Trust Bank since 2019. Previously, he served as Vice Director, Large Banks Monitoring Office, Strategic Development & Strategic Management Bureau in the Financial Services Agency of Japan in the 2016-2018 period. He had a career from 2009 to 2018 in the Financial Services Agency of Japan with various placements. He started his career as Assistant Trader of Fixed Income Products in Fuji Bank Limited, Tokyo, in 1995-1997. He then was transferred to Fuji Bank Limited, New York, as Treasurer/Assistant Investment Officer in 1999-2001. He continued his career as Equity Analyst in Deutsche Securities Inc., Tokyo, until 2007, then worked as Investment Analyst in ABN Amro Asset Management Ltd., Tokyo, in 2007 before moving to Advisor Oasis Limited of Tokyo branch as Investment Advisor in 2008. He received Bachelor of Laws from Keio University, Tokyo, Japan in 1993, and Master of Science in Industrial Administration with Finance Concentration from Carnegie Mellon University, Pittsburgh, Pennsylvania, US, in 1999.

Appointed as Business Linkage and Commercial Executive Vice President of J Trust Bank since 2019. Previously, he was the Special Asset Management Division Head and Corporate Secretary Division Head of PT Bank JTrust Indonesia Tbk. since 2018. He had a career in PT Bank Nusantara Parahyangan Tbk from 1999 to 2017, with last position as Deputy Director. He obtained Bachelor of Economics from STIE Indonesia Membangun in 2007 and Bachelor of Laws from STIH Dharma Andigha Bogor in 2018. Then, he received Master of Human Resources Management from Bina Sarana Informasi University, Bandung, in 2011. 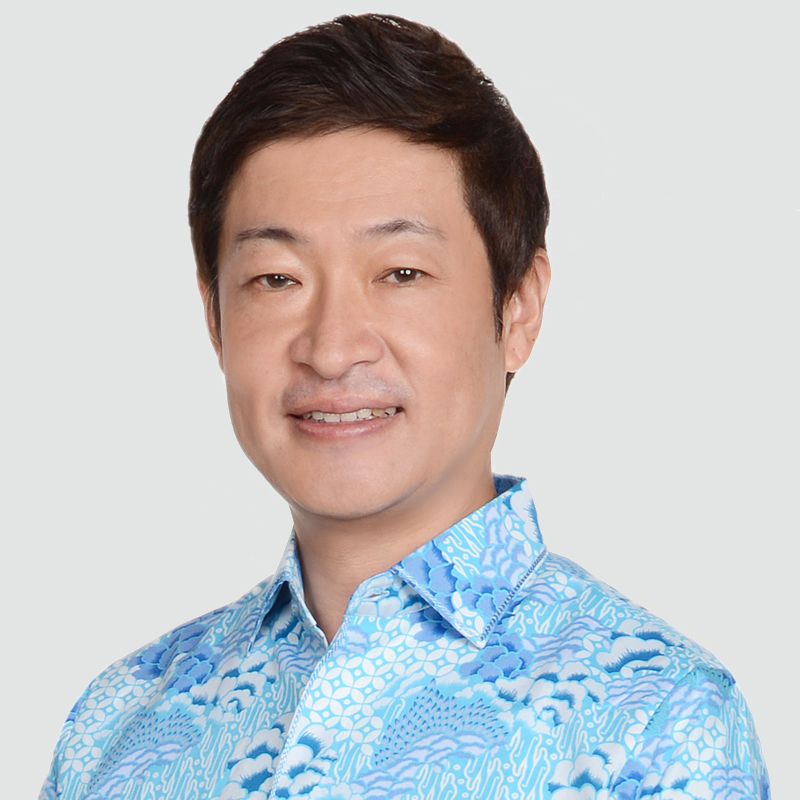 Appointed as Executive Vice President Credit Risk Reviewer of JTrust Bank from September, 2022. Has 26 years of experience in the finance and financing industry, especially in credit evaluations and managing non-performing loans. From March 2019 until August 2021he was appointed as President Director of JT Capital Co., Ltd., in South Korea and he had 7 years of career from 2014 to 2021 at JT Chinae Savings Bank, Ltd., South Korea with various placements. Beforehand, he had 8 years of career in Japan with various companies. He earned his Bachelor of Economy from Ritsumeikan University, Kusatsu, Shiga, Japan in 1996.

Dear customers of PT Bank JTrust Indonesia Tbk.  Be careful of fraud via telephone/Whatsapp application/advertising on social media on behalf of PT Bank JTrust Indonesia Tbk. or J Trust Bank, as well as offering J Trust Bank products, which in turn are subject to a monthly subscription fee and request a one time password (OTP) code or customer personal identification number (PIN). Beware, beware of fake links! Do not access links/links with requests to fill in customer's personal data, ask for OTP and PIN codes.