Appointed as President Director of J Trust Bank by AGSM on June 27, 2019. Previously, he was Director of Nihon Hoshou Co.,Ltd. Japan since 2018. He has more than 30 years of experience in banking industry. He started his career as an officer of Money Desk Division Bank of Tokyo Mitsubishi in 1987 until he was appointed as General Manager in Yangon, Myanmar in 2012-2015 after being assigned to various countries, such as Malaysia and the United States. He continued his career as Chief Financial Officer in Super Seven Stars Motors Co.,Ltd Yangon, Myanmar. He joined J Trust Group as General Manager of JT Chinae Savings Bank in 2016-2018. He obtained his Bachelor of Economics degree from University of Hitotsubashi majoring Economis in 1987.

Appointed as Director of Compliance of J Trust Bank based on EGMS on February 26, 2014 at that time known as Bank Mutiara. More than 30 years of experience in legal-compliance and banking industry. Started his career in PT Wellwood Sejahtera Ekapratama as legal office in 1986. He continued his career with Rabobank since 1990 with last position held as Compliance Director prior joining DBS Indonesia at 2006 as Compliance Director, then he joined Bank HSBC Indonesia since 2009 as Compliance Director, before joining J Trust Bank. Graduated from Parahyangan Catholic University, Bandung in 1985, Faculty of Law and obtained his with MM/MBA degree from the Institut Pengembangan Manajemen Indonesia, Jakarta, in 2006.

Appointed as J Trust Bank Director by EGSM in June 2016. Last position as Executive Vice President of J Trust Bank since 2012, at that time known as Bank Mutiara. More than 30 years of experience in legal-compliance and banking industry. He started his banking career in 1987 with Bank Umum Nasional. He also have experience in Indonesia Bank Restructuring Agency and several banks such as Bank Dana Asia, Bank Akita, Barclays Indonesia Bank, and Nobu Bank. Obtained his Bachelor’s degree in Electrical Engineering from UDS 45 in 1987 and Magister of Management degree from Universitas Krisnadwipayana (UNKRIS) in 1993.

Appointed as Director of J Trust Bank by AGSM on June 27, 2019. Previously, he was Managing Director, Information Strategy Group in JT Chinae Savings Bank, South Korea since 2014. He has more than 25 years of experience in information technology industry. He started his career as Research Scientist, R&D Center Doosan Group in 1995-2000 prior joining LG Group as Manager of New Business TFT in 2001-2005. Furthermore, he continued his career in financial sector as Senior Project Manager, IT Department Solomon Financial Group in 2005-2012 and Department Head, Information Strategy Department Gongpyung Saving Bank in 2012-2013. He joined J Trust Group as Information Strategy Group Director of JT Chinae Savings Bank in 2013-2014. He obtained his Bachelor of Science degree from University of Myonggi majoring Material Science & Engineering in 1995 and Master of Science degree from Korea Advanced Institute of Science and Technology majoring Management Information Systems in 2002.

Appointed as Director of J Trust Bank by AGSM on June 27, 2019. Previously, he was Business Partner of Jimmy Budhi & Rekan since 2018. He has more than 30 years of experience. He started his career as Vice President, Financial Controller & Country Operation Head for Investment Banking in CITIBANK, NA Jakarta in 1982-1990. He later pursued his career as Director of PT Bank Subentra in 1993-1997. He joined PT Aneka Kimia Raya Tbk as Executive Director, Chief Financial Officer in 1997-1998 prior rejoining CITIBANK NA, Jakarta as Vice President during 1998-2004. Then, he was appointed as Executive Vice President, Operation Control Head PT Bank Danamon Indonesia, Tbk from 2004 to 2013 and lastly as Finance Director of PT AKR Corporindo Tbk in 2013-2015. He earned his Electrical Engineering, Diplom-Ingenieur Ruehr di University of Bochum, West Germany in 1976 and Master of Business Administration, Doktorandus di Delf University, Netherland in 1981. 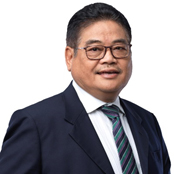 Appointed as Director of PT Bank JTrust Indonesia Tbk at EGMS on 3 May 2021. He has more than 30 years of experience in the banking industry. Previously he acted as Executive Vice President of J Trust Bank since November 2020. He has worked in Bank Dagang Negara on year 1982 which later became Bank Mandiri and served as GM of City Business Center (Pilot Project) on year 2001- 2003 and as Senior Instructor on year 2003 - 2006. He continued his career as Permanent Instructor at LIPI on year 2006 – 2010, Banking Consultant at Daya Determination on year 2010 – 2012, and Management ISO Consultant at Daya Wisesa Sinergi on year 2012 - 2021. Previously, he worked at Bank Resona Perdania as Independent Commissioner on year 2015 – 2016 and his last position as Credit Director on year 2017 – 2020. He obtained Master of Business Administration from Saint Louis University, Missouri, United States of America in 1988 and Bachelor of Economics from University of Indonesia in 1982. 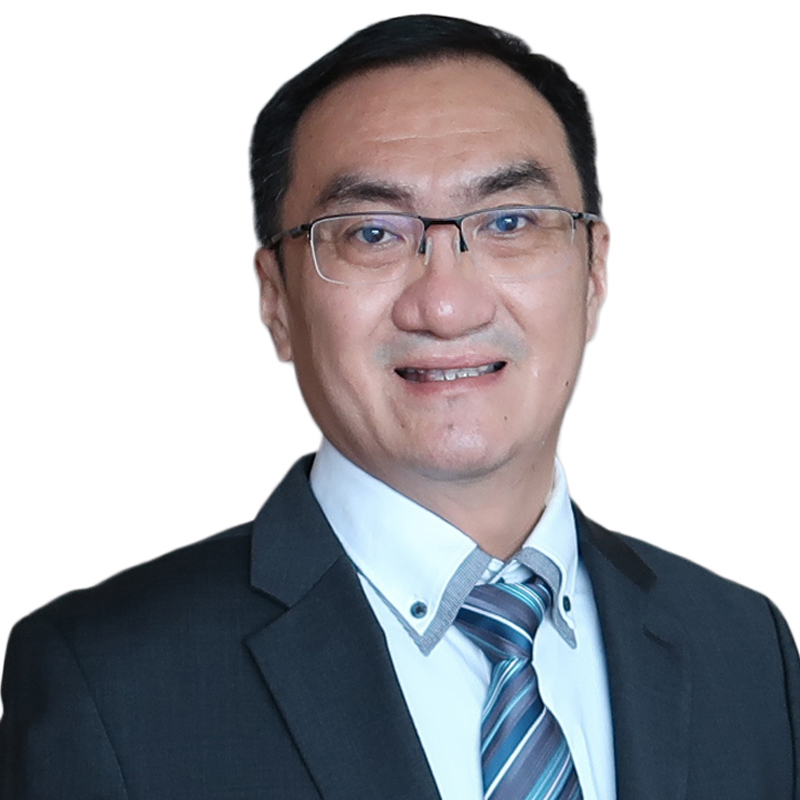