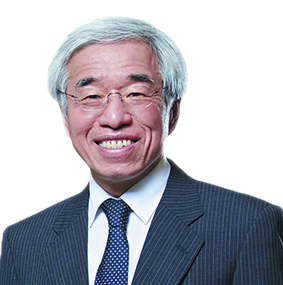 On December 30, 2014, Appointed as president commissioner in PT Bank JTrust Indonesia Tbk. upon the acquisition of the Bank by J Trust Co., Ltd. Currently, he is the director of J Trust Co., Ltd. He has 26 years of experience in the Ministry of Finance of Japan. In April 1980, he joined the Ministry of Finance and served various strategic positions, namely the Chief of Staff to the Vice Minister Finance for International Affairs in 1997, and in 1999, the Legal Counselor of the Budget Bureau and, in 2002 Head of the Research Division of the International Department. He was the Director-General of the Policy Research Institute of the Ministry in 2004 and the Director-General of Hakodate Customs in 2005. In April 2006, he was appointed as executive officer of Jasdaq Stock Exchange and was promoted to the director in June 2006. In 2008, he became the Japan country head of ETF Securities Co., Ltd. In 2010, he served as the chairman of Japan MA Solutions Co., Ltd. He received LLB from the University of Tokyo and MA in Economics from Case Western University in 1983. He also studied in the Kennedy School of Government of Harvard University in 1984.

On September 20, 2018, appointed as Commissioner of PT Bank JTrust Indonesia Tbk. Currently, he is in charge of Southeast Asian financial business, Vice Representative Director of J Trust Co., Ltd. In October 2018, he was appointed as representative Commissioner of PT JTrust Olympindo Multi Finance. He has more than 30 years of experience in the financial industry in Japan and South Korea, including banking, financial companies, and credit cards.

Appointed as Independent Commissioner of J Trust Bank by AGSM on June 27, 2019. He has more than 30 years of experience in financial industry and real sector. He started his career with CITIBANK NA in 1982 and PT Bank Sampoerna International as Risk Management Director in 1989. Later, he joined PT AKR Corporindo Tbk as Group Finance Director in 1993 and with PT Asiana Multikreasi Tbk. as President Director in 1997. In 2004 he joined PT. Antam Tbk. as a member of Risk Management Committee and Audit Committee. He was appointed as Commissioner with PT. BNI Sekuritas in 2008 and then as Chief Business Risk Officer with PT Bank Negara Indonesia (Persero) Tbk as well as Co Regional Director of PRMIA Indonesian Chapter in 2010. From 2015 to June 2019 he was a member of Risk Management Committee at Lembaga Penjamin Simpanan. He obtained his Bsc. (Hon) in Electrical Engineering from Imperial College London, University of London in 1981. In 2006 he was also awarded the right to use the Chartered Financial Analyst (CFA) designation by the CFA Institute. 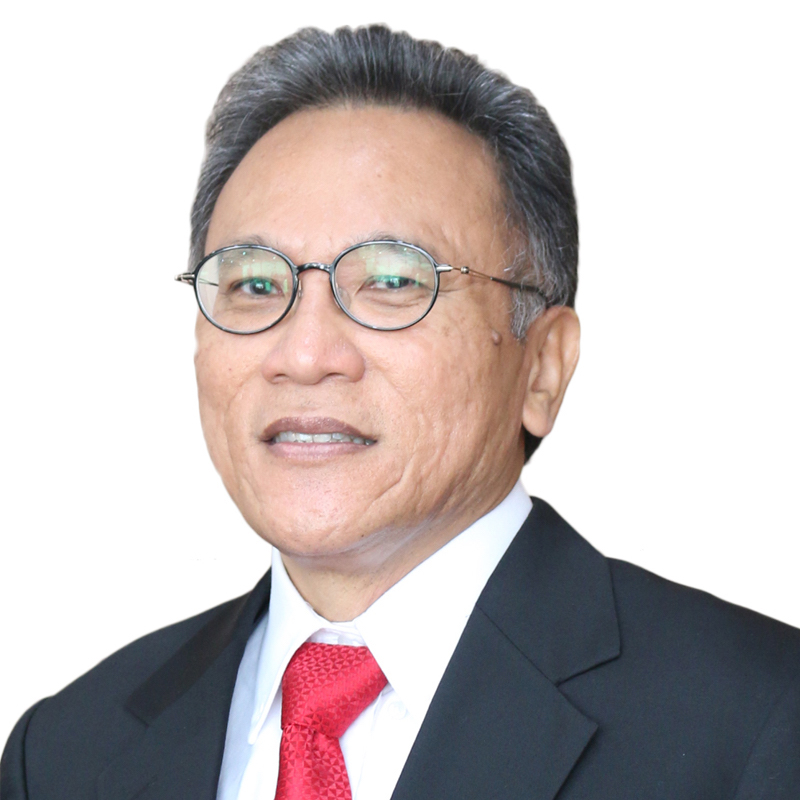 Appointed as Independent Commissioner of PT Bank JTrust Indonesia Tbk by EGSM on October 15 2021, with 30 years of experience at Bank Indonesia. Starting his career in Bank Indonesia at 1987, he held various positions including Head of Macro and Regional Economic Division, Senior Economist of International Economic Studies Division, Director Bank Indonesia assigned at Otoritas Jasa Keuangan, Executive Director, Head of Representative Office at Bali – Nusa Tenggara and Executive Director at East Java. January to December 2017 he held Executive Director, Department Head Regional I Sumatra as his last position. September 2017 he has served as President Commissioner at PT Mekar Prana Indah, a subsidiary company established by Yayasan Kesejahteraan Karyawan Bank Indonesia, focusing in the property sectors. He obtained his M.A in Economics from Williams College, Massachusetts United States in 1997 and a Bachelor of Economics from Gajah Mada University Yogyakarta in 1985 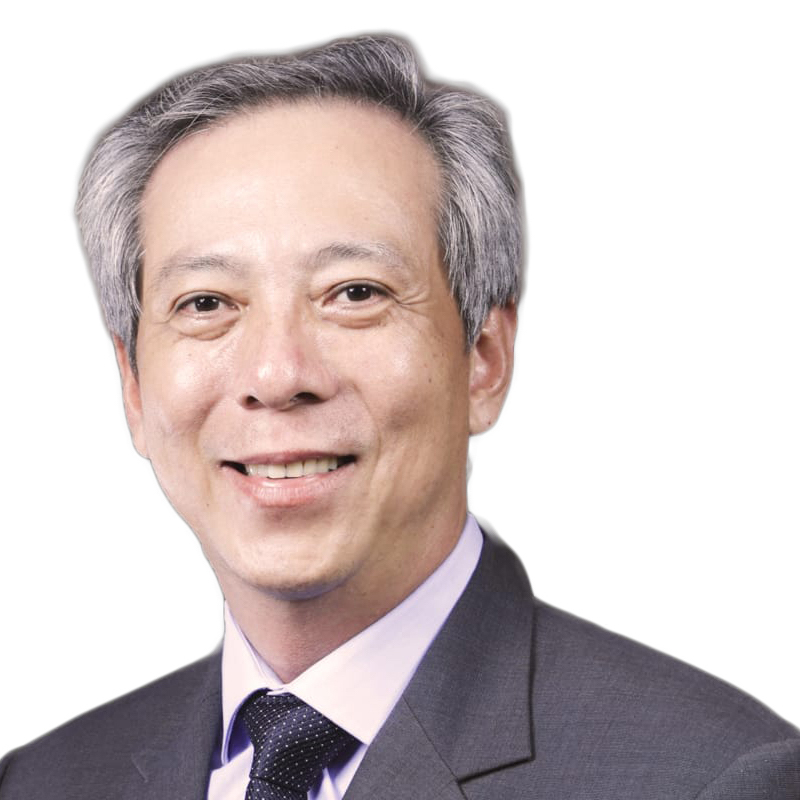 Appointed as Independent Commissioner of PT Bank JTrust Indonesia by EGSM on October 15th 2021, with more than 30 years of experience in banking and financial industries. Started his career at PT Bank Bali in 1989 until 2003 with his last position being Head of Treasury Risk Management and Operational Risk Management. He continued his career at PT Bank Permata, until he held the position of the Board of Management since year 2019 to year 2020. In addition, he appointed as President Commissioner at PT Sahabat Finansial Keluarga from 2011 to 2021. He obtained his MSi degree from the University of Indonesia in 2004 and Bachelor of Economics from the Universitas Terbuka in 2003 and Bachelor of Engineering from Maranatha Christian University Bandung in 1988